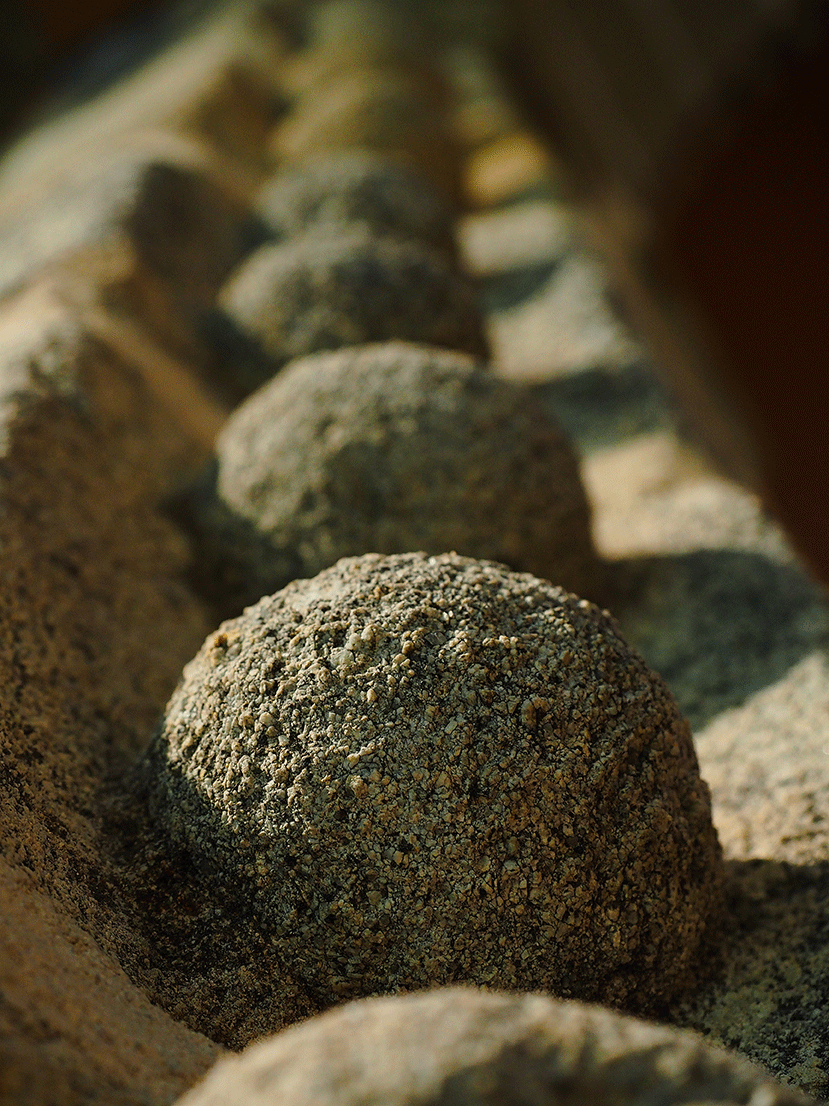 A museum inside another museum

The old church of Cebreros

The restoration and reconstruction of the Old Church’s ruins have allowed interweaving the Contemporary History and the present with the centenary granite as well as the dignifying and conservation of this beautiful building of the art heritage of Castile and Leon that our ancestors bequeathed us was guaranteed.